The Sejm was convoked in October 1525. Pre-Sejm Sejmiks were held in November 1525. Sejm sessions commenced on December 12th 1525. Prussian matters prevailed during Sejm debates (once the Teutonic Order had been abolished, former Teutonic lands were converted into a fiefdom of the King and Crown), with a particular focus on religious turbulence in Gdańsk in the wake of Lutheranism having been introduced. The Sejm pointed to the need of the monarch travelling to Royal Prussia with intent to resolve the Gdańsk conflicts. Privileges were issued and assembly-related matters were discussed in the course of the assembly, Turkish and Tatar threats debated as well. The Sejm concluded on January 21st 1526. 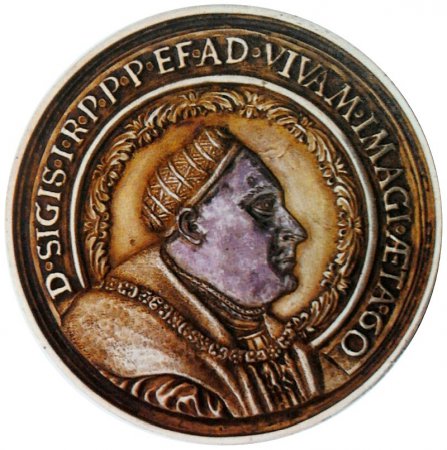