The Sejm was convoked in September 1679, pre-Sejm Sejmiks held in November that year. Sejm sessions commenced in Grodno on December 15th 1679. Standard-bearer of Poznań Michał Skoroszewski was elected Speaker. The Sejm became an arena for discord between the court and the opposition, stemming from intrigue by Lithuanian magnates (Pac and Wiśniowiecki families) during the Swedish invasion of the Duchy of Prussia in the years 1678-1679, and from royal policies supporting Hungarian insurgents in Hungary. Matters of policy concerning Turkey were examined. A Crown army computus of 32,000 and Lithuanian army computus of 10,000 troops were established. Issues concerning the Queen’s household and expenses were debated as well. The Sejm concluded on April 4th 1679. 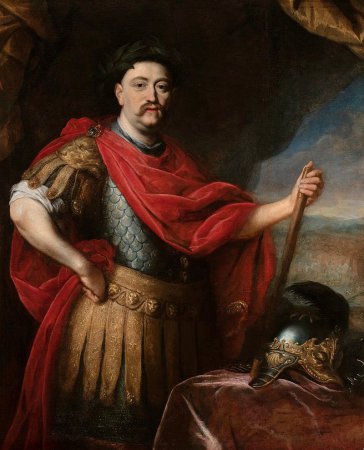 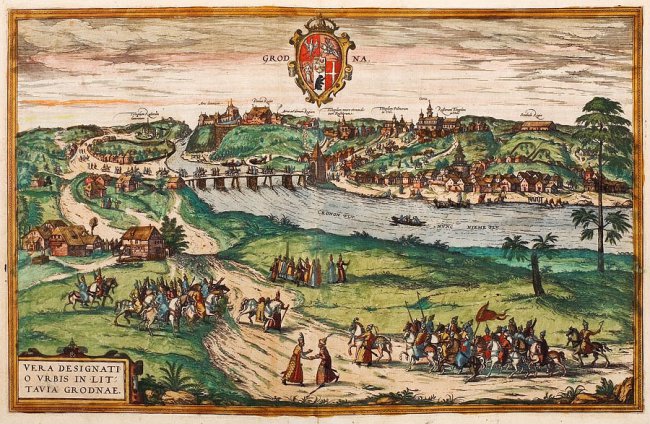 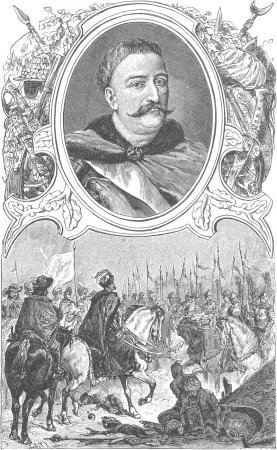