10 February 1919: the inauguration of the Legislative Sejm

The sejm was called to enact the constitution of the Republic of Poland. Wojciech Trąmpczyński was elected the marshal on 19 February 1919. The term of office of the sejm lasted till 27 November 1922. During its proceedings a resolution of 20 February 1919 was passed, entrusting Józef Piłsudski with the further execution of the Chief of State office (so-called “Small Constitution”). Morever, on 17 March 1921 the Legislative Sejm adopted the March Constitution of Poland. 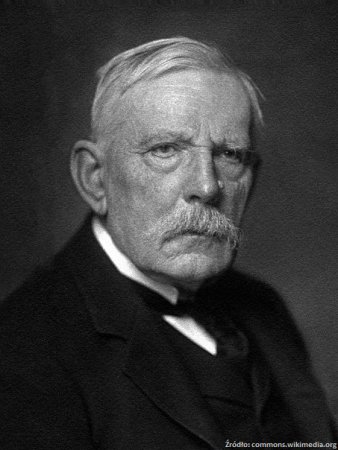 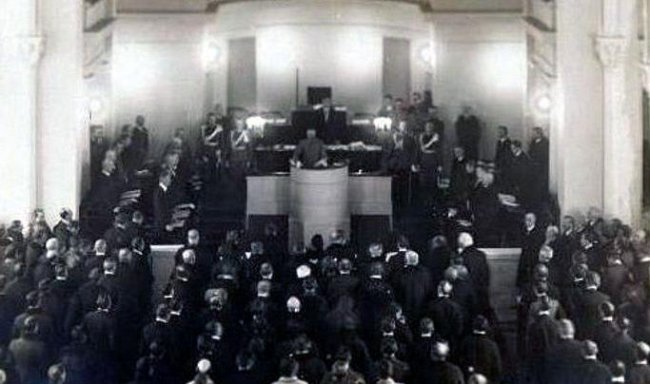 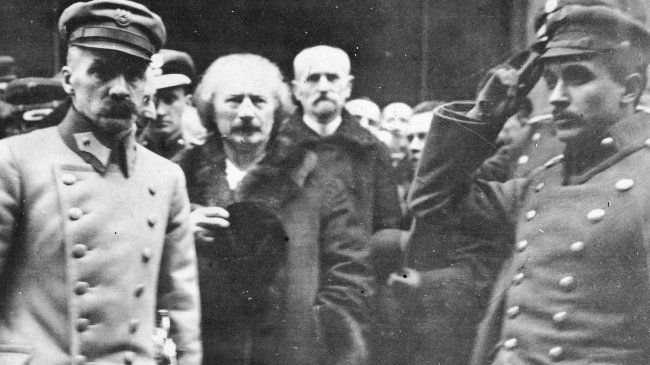